By Sarah Zorn in Puppy Love 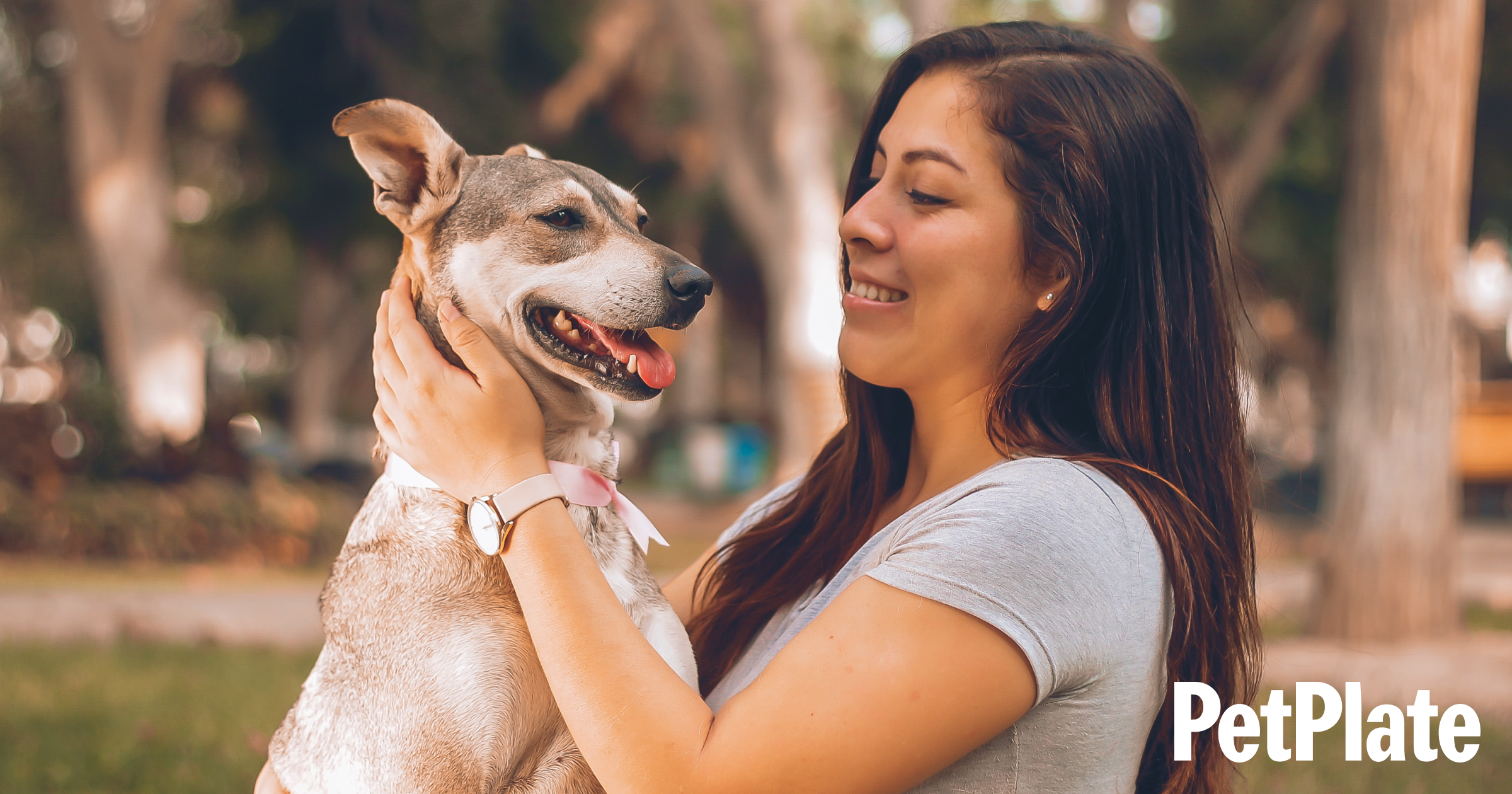 DOGust (August 1st) is the universal birthday for shelter dogs.

But they deserve to be celebrated all year round!

Originally founded in 2008 by North Shore Animal League America—the world’s largest no-kill animal rescue organization — the holiday has since been adopted by shelters around the U.S. Not to mention the proud parents of rescue pups!

There’s no question that animal rescue organizations share PetPlate’s mission of helping dogs live longer, happier, and healthier lives. That’s why a few of our own rescue moms and dads are spotlighting their favorite shelters, in hopes of increasing attention and support for the animals in their care.

Founded in 2009, Second Chance Rescue NYC strives to reduce euthanasia rates and support an overburdened shelter system through education, community outreach, and a wide network of loving foster families that temporarily house and care for the thousands of animals they rescue.

Second Chance also hopes to destigmatize discriminated breeds and build a society of animal advocacy and compassion, by rescuing and rehabilitating critically injured and neglected animals, and connecting the community to services that enable pets to remain in their homes. That includes the McLovin’s Meal Program, which allows families in need to pick up free food from a series of locations.

Our Senior Copy Manager, Sarah, is especially grateful to Second Chance, since they helped her become a mama to 1 ½ year-old Rottie/Bloodhound mix, Zander!

“Since they depend on fosters instead of maintaining a central facility, you know that their animals are guaranteed individual care,” Sarah said. “They’ve also created an active social network for their doggie families, in order to guarantee a lifetime of support long after adopting.” 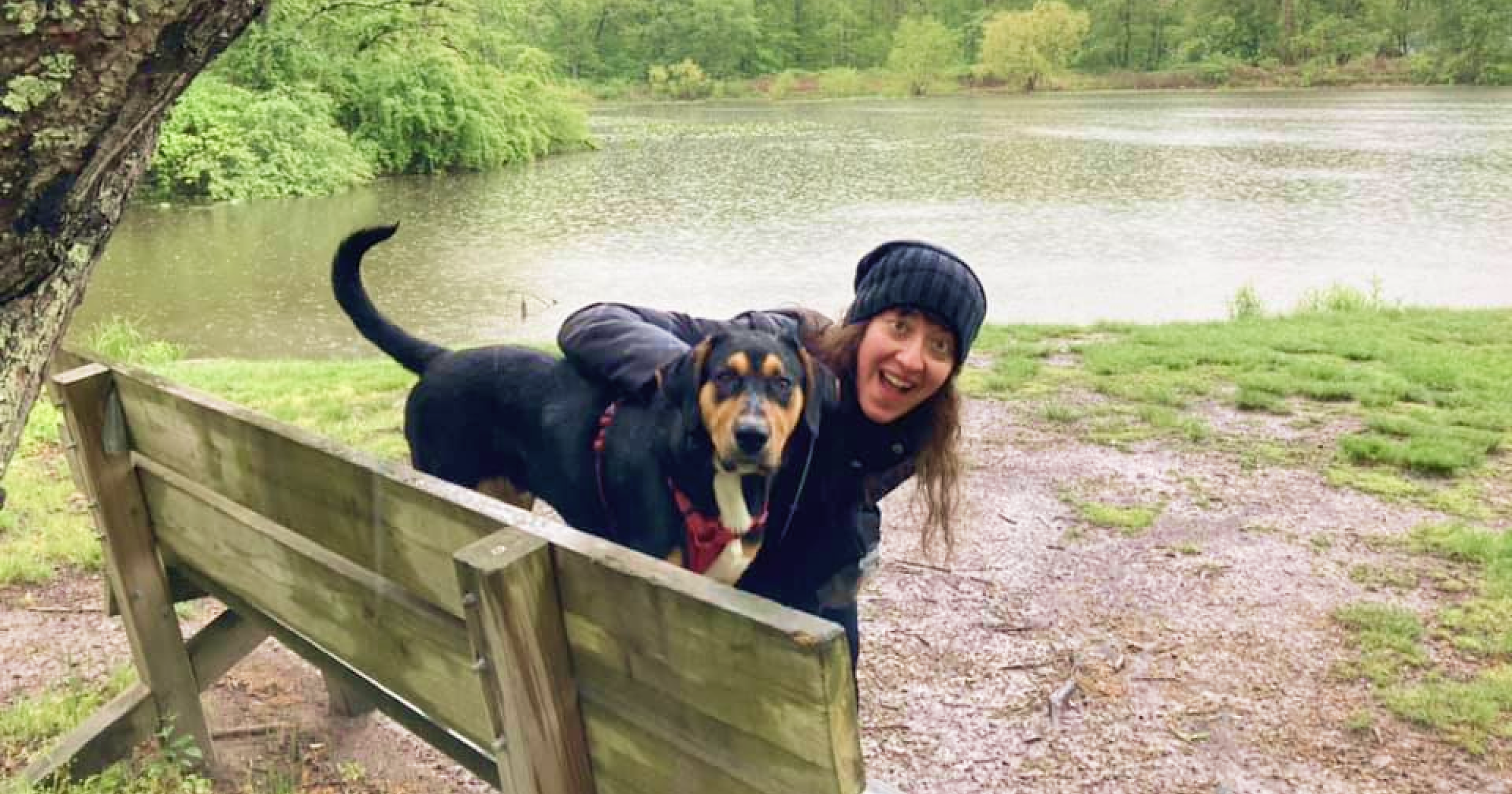 This no-kill rescue is one of many local shelters formed to combat Arizona’s huge overpopulation problem. Not only do they provide care to abandoned animals in need, they also offer a unique approach to devoted pet parents in crisis with their Temporary Care Program. In fact, our R&D Manager, Kristen, is part of their foster network, which houses animals short term either in their facility or in private foster homes, until they can be reunited with their pet parent.

“I chose to rescue my dog Ellie after fostering dogs for about a year, getting to know what sort of personality I was looking for,” Kristen said. “I knew I wanted to adopt a dog from a shelter due to the incredibly high pet overpopulation problem we have in Arizona. And it’s one of the best decisions I’ve ever made! Ellie has integrated into our family perfectly, and has been the best companion over the last 12 years.” 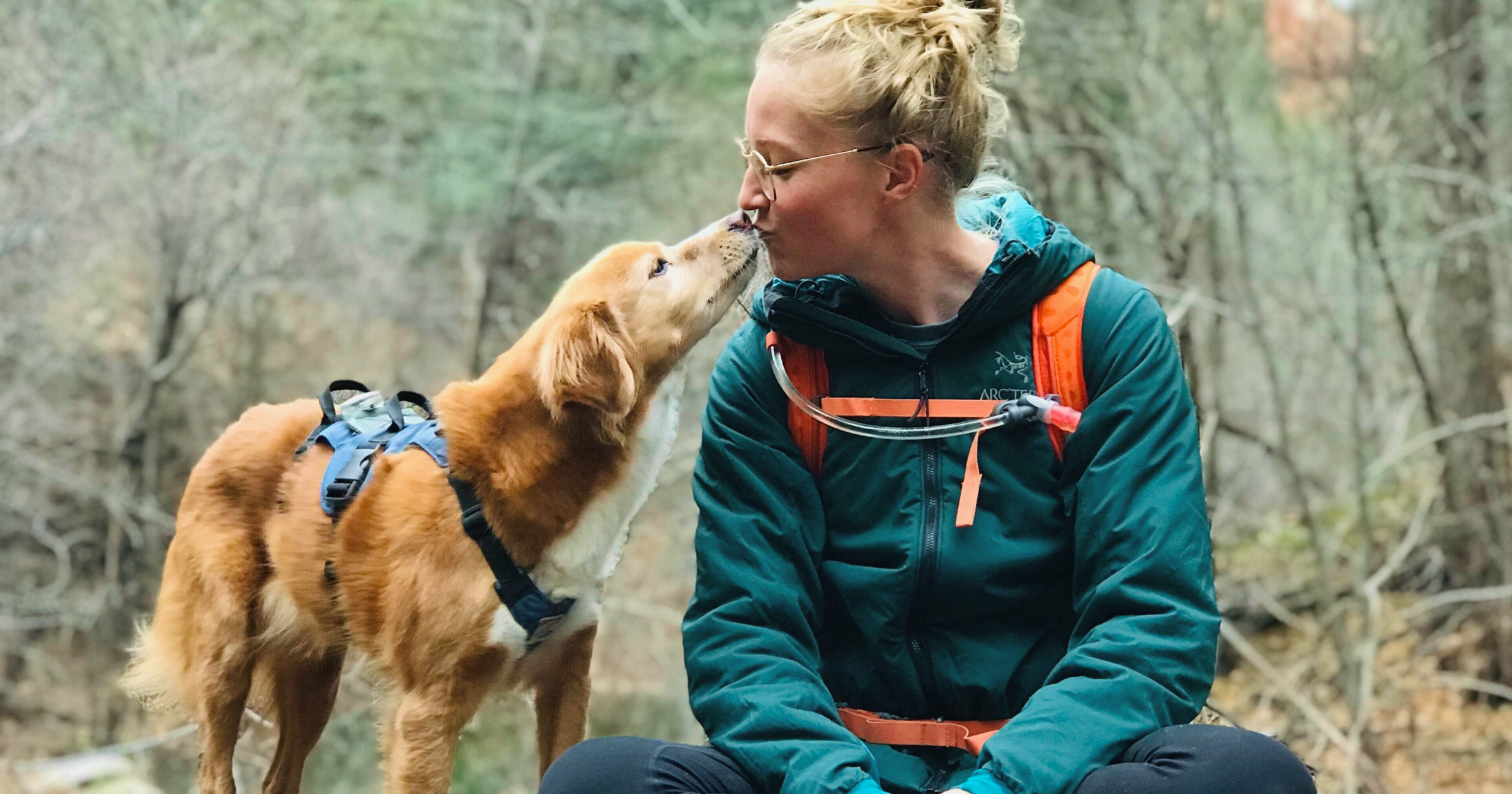 Verona Street Animal Society was founded in 2006, to help reform Rochester, NY’s bare-bones, city-run animal control center into an empathetic organization that goes way out of its way to care for shelter animals, and find them the right home. They even have special programs for senior pets, which is a subject close to the heart of our Senior Software Engineer, Benjamin.

“Verona Street is where we found Caesar, our St. Bernard/Mastiff mix. He’s got gray around his muzzle and spends most of his time sleeping at my feet now, but when we got him, he was a spry 2-year-old, surrendered by a family who thought he was “too big.” We thought he was the perfect size for snuggling, big hugs, and smooshing his floppy jowls! :)” 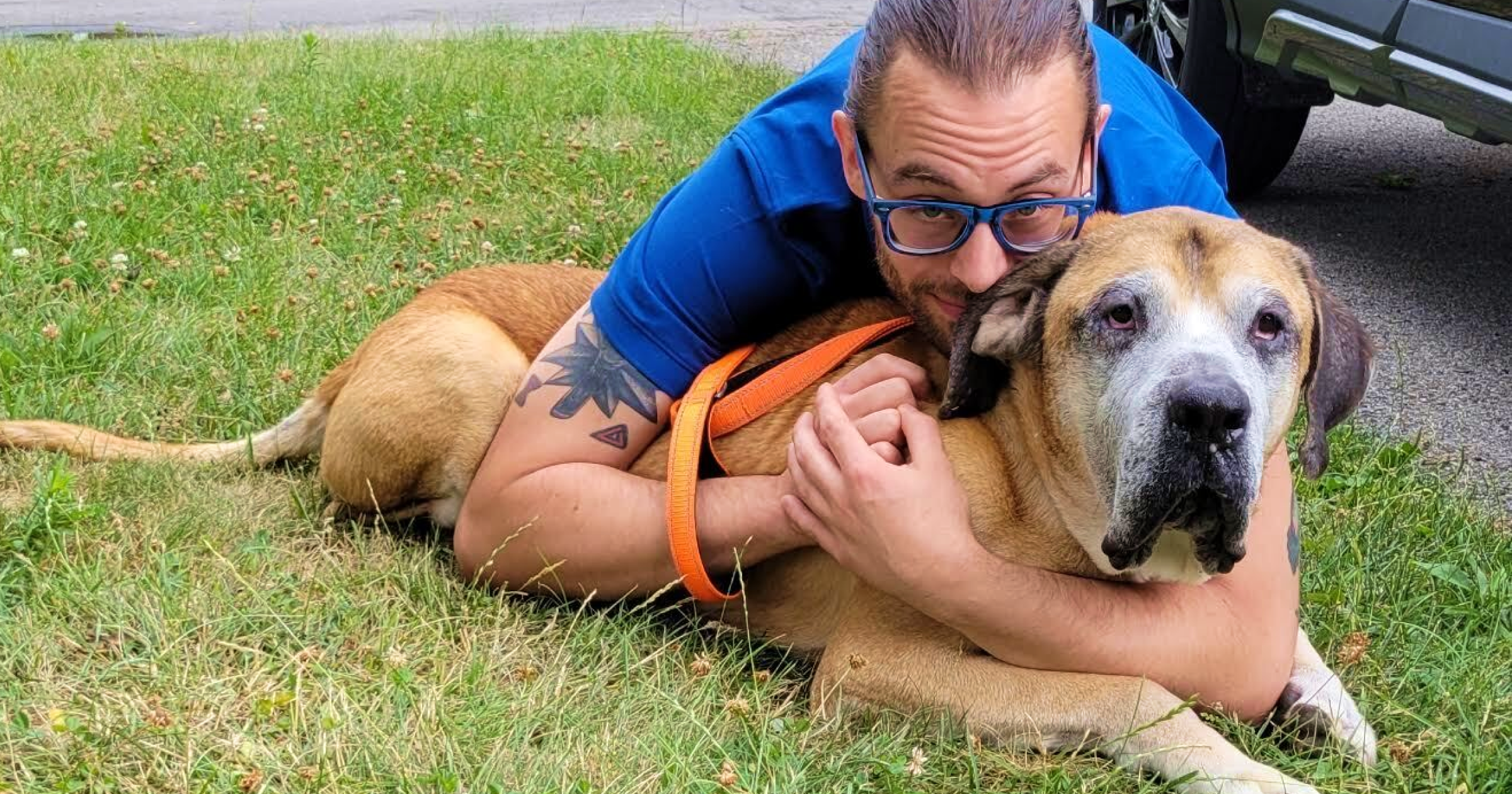 Souls of Satos is devoted to rescuing, rehabilitating and caring for the dogs found on the beaches and streets of Sato, Puerto Rico. Without the tireless work of the shelter, these particular pups face almost insurmountable odds towards survival, due to punishing environments, isolation, and the need to fight and fend for their own food.

Rachel, our Director of Customer Care, felt deeply connected to the organization’s mission, and adopted a Whippet/Pointer mix named Daisy from Souls of Satos at 4-months-old.

“We got Daisy when she was a bag of bones, worms and a list of diseases. She wouldn’t haven’t made it many more days if Souls of Satos didn’t find her when they did.” 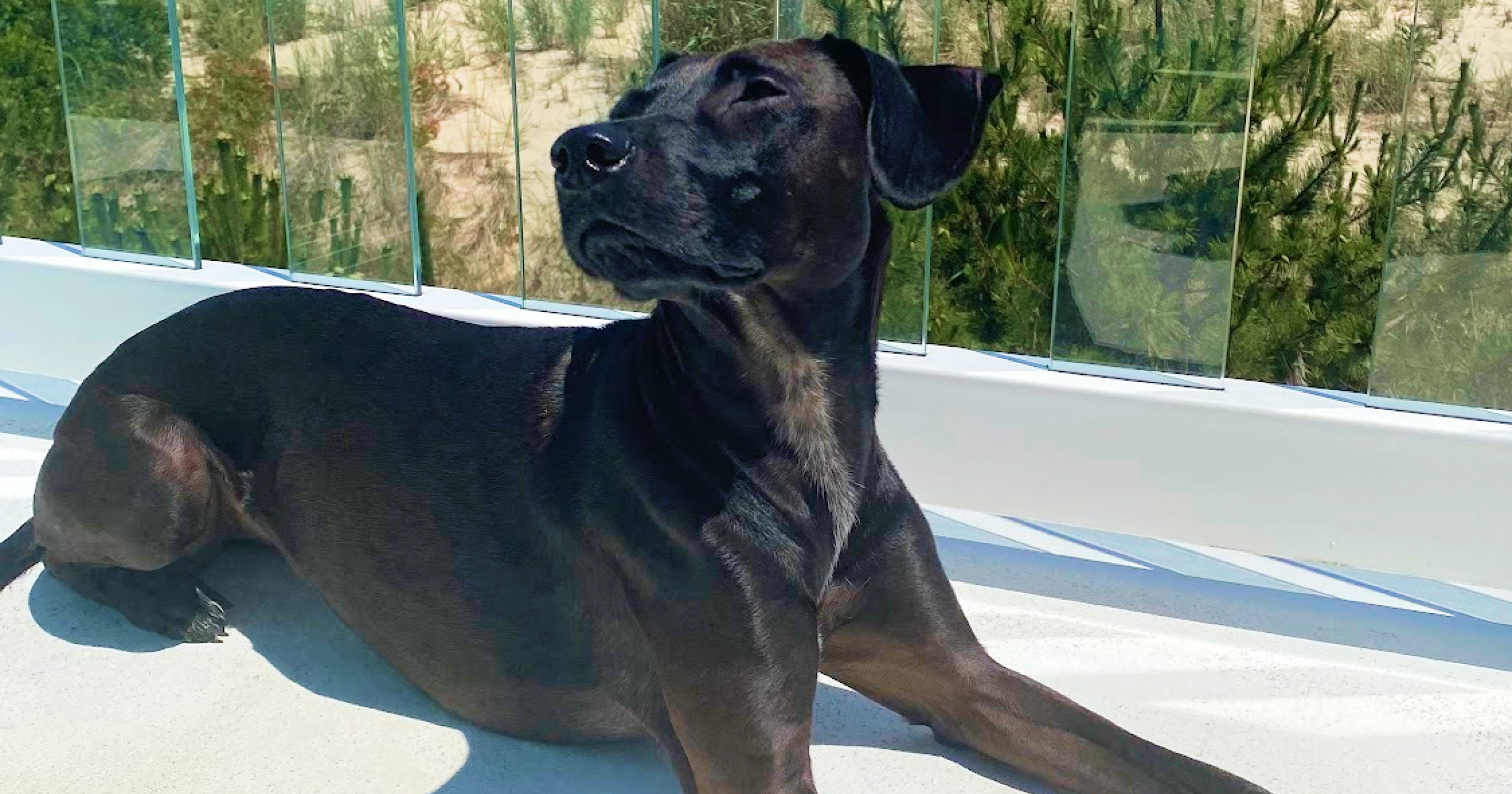 View all posts by Sarah Zorn